Forte Productions present an intimate evening with Kerry Ellis. Kerry is recognised as the leading lady of West End and Broadway musicals, with a number of starring roles in London, New

Kerry is recognised as the leading lady of West End and Broadway musicals, with a number of starring roles in London, New York, and around the world. She has achieved chart-topping success as a recording artist signed to Universal Decca with her debut album Anthems and then to Sony Music with Brian May and ‘Golden Days’.

Kerry Ellis is best known for her roles including the original Meat in Queen and Ben Elton’s musical, We Will Rock You; the first British actress to play Elphaba in Wicked in the West End as well as on Broadway; and Ellen in Miss Saigon. Other leading role credits include Grizabella in Cats at the London Palladium, for which Kerry won a What’s on Stage Award; Nancy in Oliver! and Fantine in Les Misérables. Kerry played the role of Sara in the European premier of Murder Ballad and starred as Alice in the UK Tour of  Frank Wildhorn’s musical Wonderland.

Kerry starred in her first play, Oscar Wilde’s The Importance of Being Earnest, her first non-singing role. Shortly after this, Kerry embarked on a 20th Anniversary UK tour. The solo tour celebrated her 20 year theatre career and played venues up and down the country.

Kerry had a 3 week residency at Crazy Coqs, Live at Zédel and performed for one night only at Onyric Teatre Condal in Barcelona.

2019 saw Kerry make her concert debut in Japan and she also starred as Special Guest Star on the Collabro UK tour.

In March Kerry returned to Japan to perform in Voices of the West End and in April starred in rock tribute royalty Queen Machine Symphonic for new orchestrated UK tour.

Kerry is thrilled to introduce her brand new album ‘Feels Like Home’. 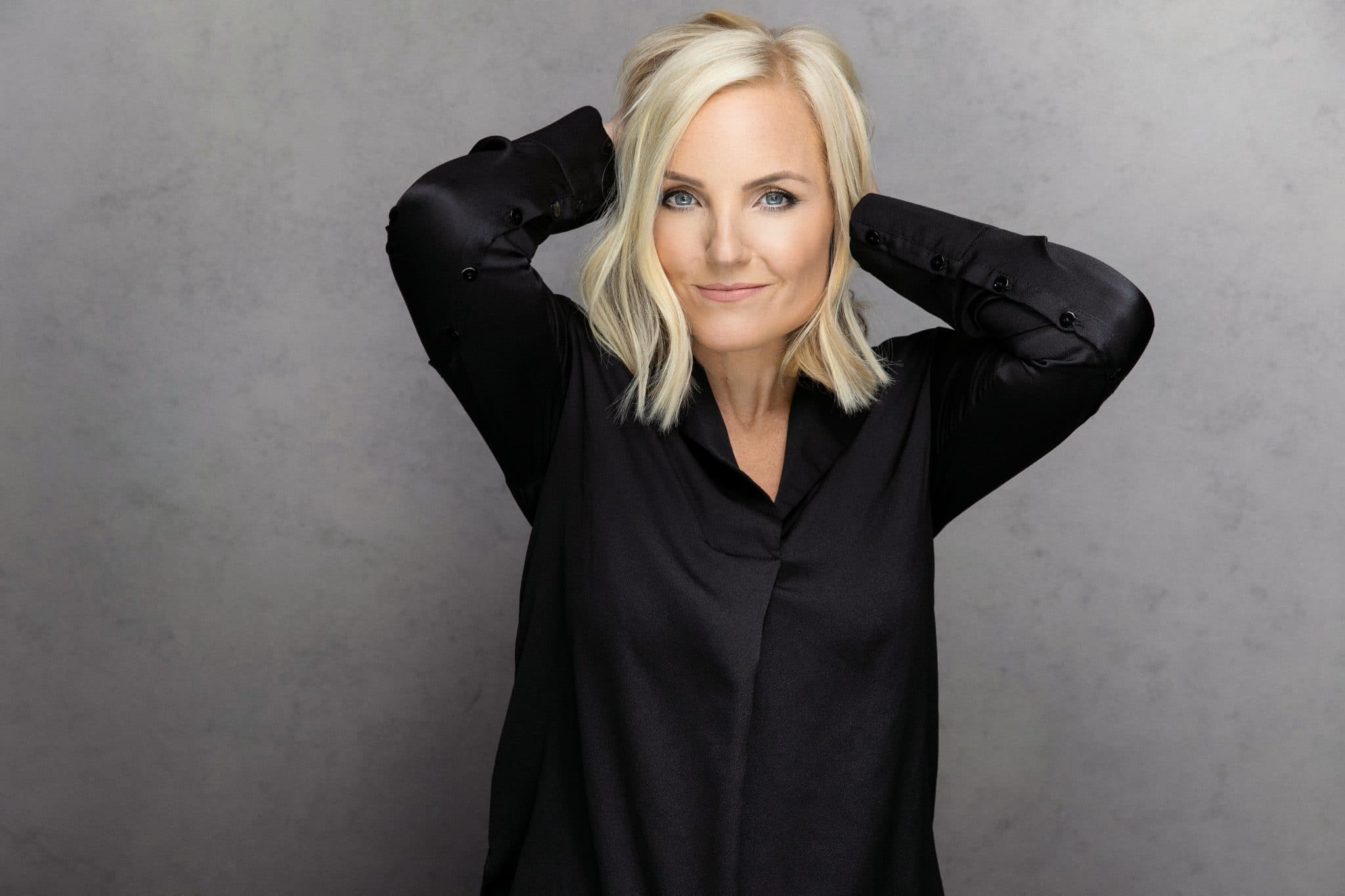